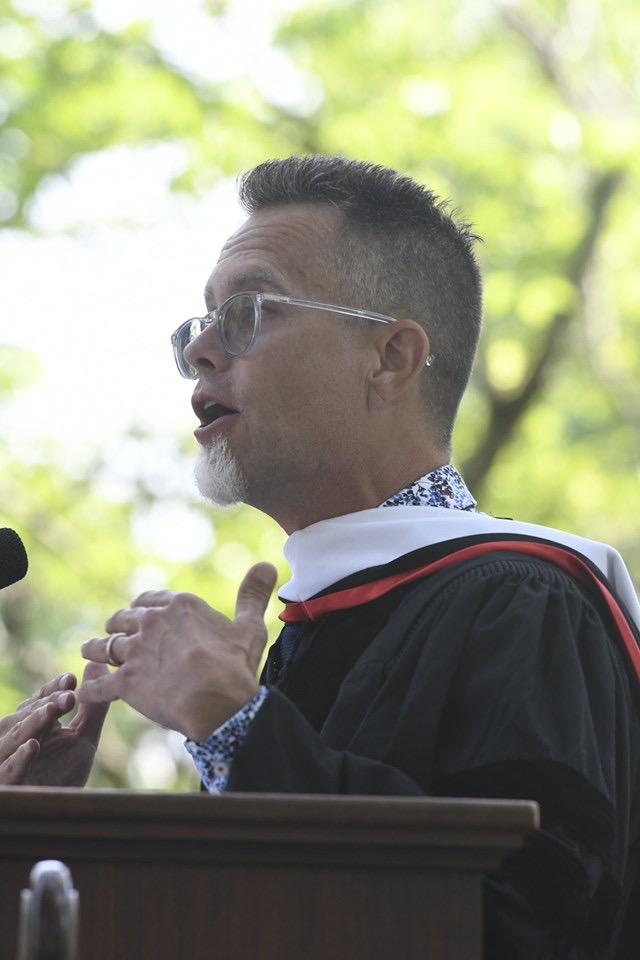 Rusty invests in, advises and governs startups and non-profit institutions. Rusty received a Presidential Appointment by President Barack Obama to The President’s  Advisory Committee for the Arts for The Kennedy Center and was Coordinating National Co-Chair for Technology for Obama (2012 reelect). He is a corporate board Director and co-founder of numerous past and present companies, most notable being on the founding boards of Glassdoor (acquired 2018) and HireVue (acquired 2019).  Rusty was CEO of SNOCAP, Inc. through the sale of the company in 2008. Prior, his work history includes seven years at Electronic Arts (EA), departing as an Executive Vice President, 10 years of ascending positions for the PepsiCo companies and early years of training at Pratt & Whitney/United Technologies.  In addition, he spent six years in commercial radio as an on-air personality. He holds an Honorary Doctorate from Hanover College, an M.S. in Counseling, and a B.A. in Radio & TV from Purdue University. He has been named a Distinguished Purdue Alumni. He and his wife are the named benefactors of Purdue’s Patti and Rusty Rueff School of Design, Art and Performance.  He serves on higher education committees at both the Purdue and the University of Rhode Island. He is a Trustee (and former President) of the Board of The American Conservatory Theater (A.C.T.), former Chair of The Grammy Foundation and now a founding Board Member of The GRAMMY Music Education Coalition.  He co-founded Tech4America (T4A.org) and sits on their Executive Committee. He is a member of the Academy of Television Arts & Sciences (ATAS) and The Recording Academy (NARAS). He co-authored Talent Force: A New Manifesto for the Human Side of Business (Prentice-Hall, 2006). Rusty regularly speaks and writes for his own blog and is the co-host of a weekly podcast. He allocates his time between homes in Northern California and Rhode Island.

Click here for a longer and more complete version of Rusty’s bio.